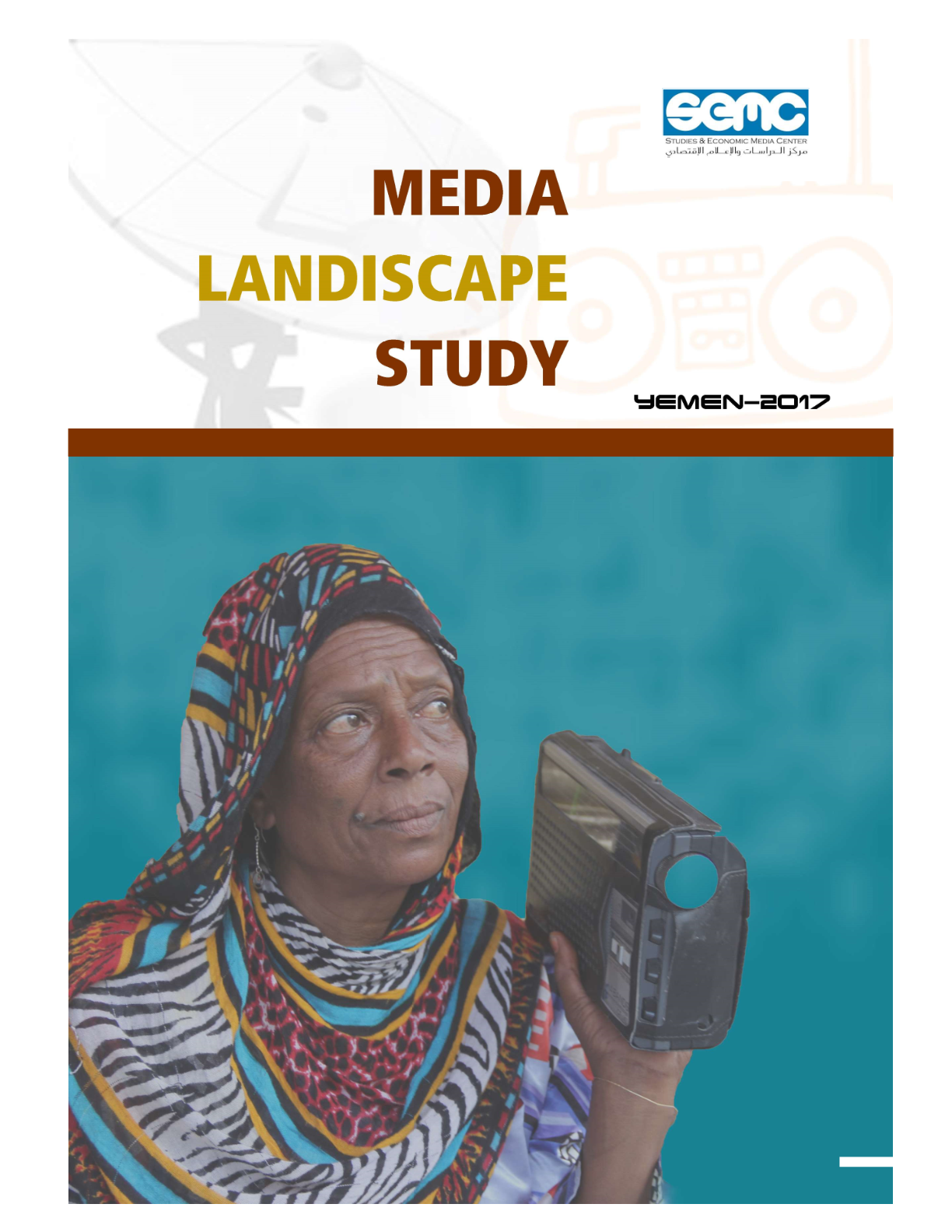 Studies & Economic Media Center ( SEMC) issued a media landscape study, the study demonstrated that 64% of respondents do not have confidence in the media because of the unprofessional and biased media coverage , in addition that most media outlets are owned by political bodies and channel information in line with the agenda of those parties in an unprofessional manner.
The study findings shows a distrust between audience and media outlets makes the public to ignore traditional media outlets and look for new media such as social media websites.
Mr. Mustafa Nasr , SEMC chairman , stated that the study aims to present the media landscape and provide a clear picture of media performance from the vantage point of the targeted audience .
Mr. Nasr added , media outlets can benefits from the findings of this study that provide a clear picture of the thinking habits of the public and the way the audience view the various types of media and the study provide the media outlets opportunity to reconsider their performance in a manner that enhance public confidence in media.
The study findings show that political programs and news gain the top interest of the Yemeni public with 73 %, followed by humanitarian programs, entertainment and economic programs.
The study findings that targeted audience in 20 provinces , show that internet served as major sources of information and news 49 %,followed by television with 34 %, print media 7 %, radio stations 6 % . the remaining 4 % were signed to other means of obtaining information including personal sources and friends.
56 % of study findings show that media outlets do not cover the topics that concern the audience and dedicated a wide range to political programs instead of humanitarian , health , education and entertainment programs
The Yemeni Public’s calls Media outlets to ensure credibility and to convey the truth in a transparent and professional manner , to pay the due attention to local community issues and address citizens’ concerns , introduce cultural and creative programs , to highlight humanitarian issues and avoid sensitive political topics which are likely to lead to further disintegration of the social fabric ,and to introduce programs that seek to promote development and enhance equal citizenship, focusing particularly on gender equality.
The study recommends The media outlets to study their audience and focus on issues that concern them, to adhere to professional standards to enhance public confidence in them , and to keep up with the fast pace of progress in the field of social media and incorporate new developments in the field.