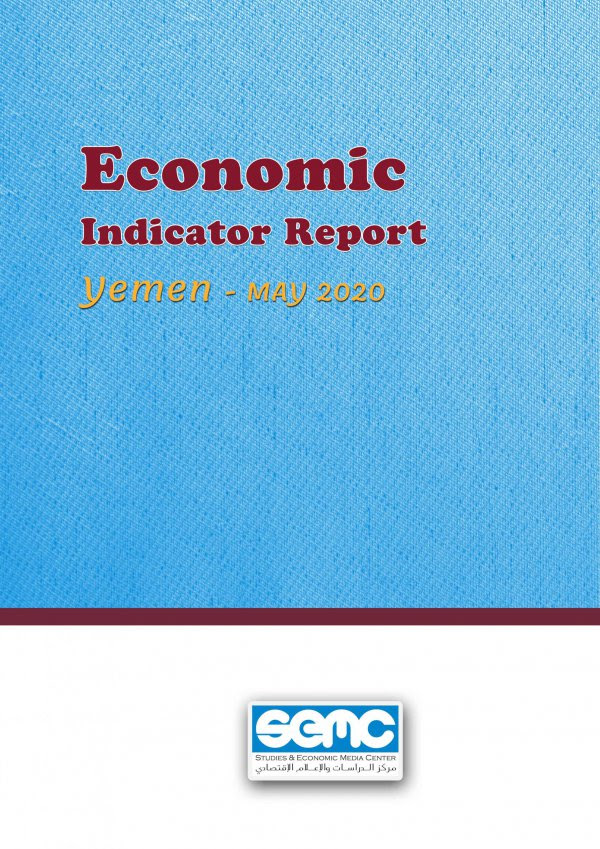 A recent report issued by Studies & Economic Media Center (SEMC), revealed that the Yemeni riyal declined by 12% during the first five months of this year, stressing the seriously accelerated depreciation of the Yemeni Rial in light of the ongoing war and Coronavirus effects.

The report of “Yemeni Economic Indicators of May 2020” included the negative effects of the Coronavirus on the Yemeni economy and the private sector, where the prices of commodities and oil derivatives were seriously affected and up by varying proportions in Yemeni cities, as the Yemeni capital Sana’a topped the price increase by 16% , followed by Hadramout and Marib governorates.

The report reviewed the donor conferences during recent years, which are 6 conferences, in which an amount of more than 18 billion USDs was donated as pledges for Yemen. Since the beginning of 2015 until today, 4 conferences were held and granted 7.5 billon US dollars. The Yemeni riyal has depreciated by 176% in five years of war and approximately 12% in the first five months of this year, compared with its exchange rate against the USD in December of 2019.

The Studies & Economic Media Center (SEMC) is a non-profit NGO to qualify and raise awareness of economic issues, enhance transparency and citizens’ engagement in decision-making, create professional media, empower young men and women economically and strengthen their role in peacebuilding.