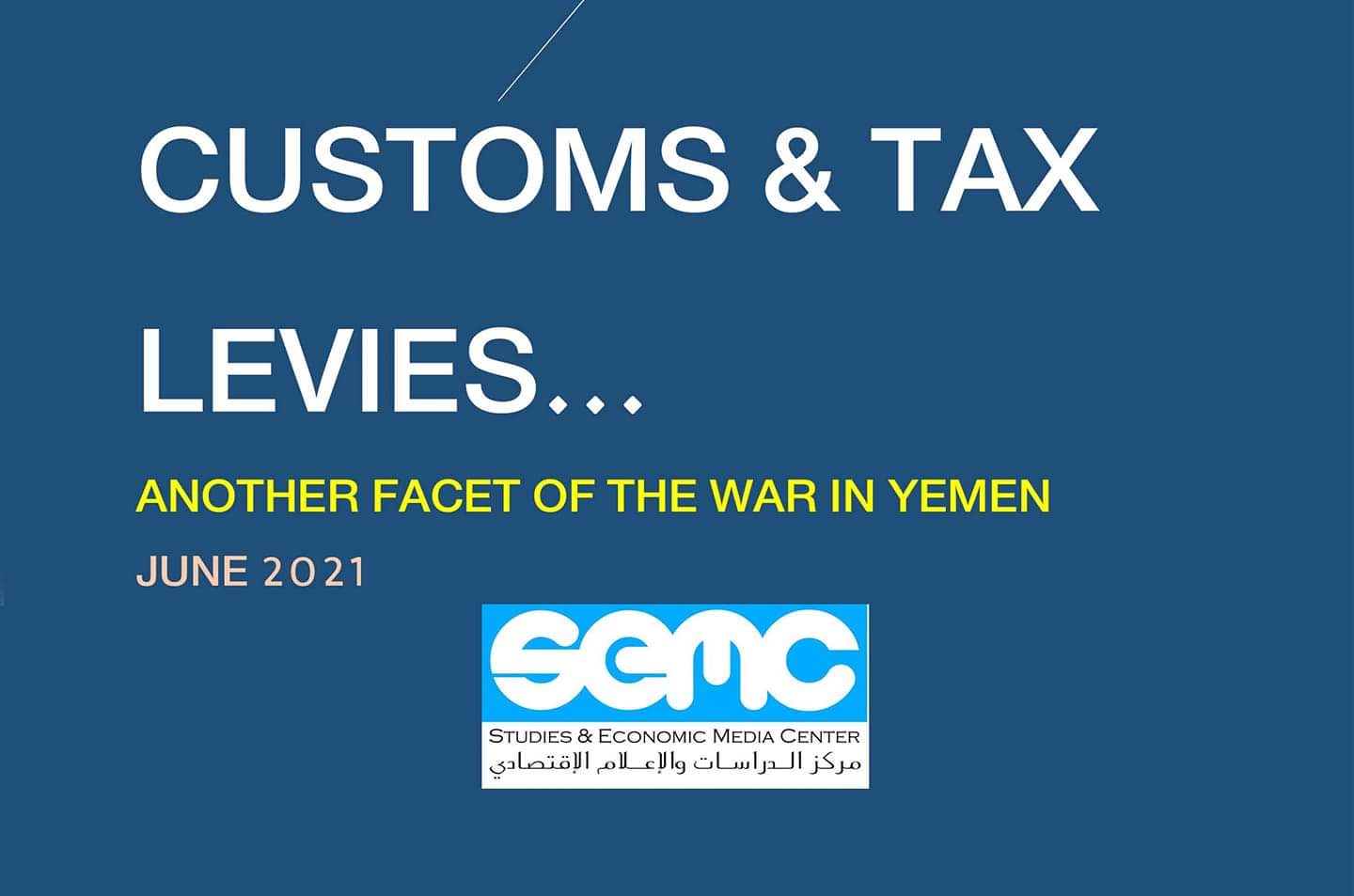 The studies & Economic Media Center (SEMC) has recently released a report on “tax and customs policies during the ongoing war and impacts of dual taxation on the economic and humanitarian situation.”
The report stated that tax levies is 30% collected in the tax ports created by the Houthi group inside the cities, and how randomly the tax and customs are collected in areas being controlled by the recognized government.
The report revealed the amount of tax and customs revenues collected by the Houthi authorities in Sana’a, as well as by the recognized government, and pointed out the importance of eliminating dual taxation and customs.
It reviewed the dual tax and customs policies in the last seven years in Yemen, which have negatively affected the overall economic activity, failed in depositing revenues into the legal accounts of the state’s treasury and caused more suffering for citizens through rising food and service fees, as the consumer pays the dual fees of taxation and customs.
The report added that the security turmoil in the country has created many complications in collecting tax and customs revenues and paid the commercial and economic activity a high tax. The operational changes in the collection mechanisms have also caused bottlenecks in the supply markets and increased the cost of goods delivered to the citizen.
SEMC is a non-profit civil society organization working for training and raising awareness of economic issues, promoting transparency and citizen participation in decision-making, creating professional media, empowering youth and women economically and promoting their role in building peace.
To download the report from here
http://www.yemenief.org/Download_Center/docment/doc_3059.pdf

Violations Cases Against Media in Yemen In June 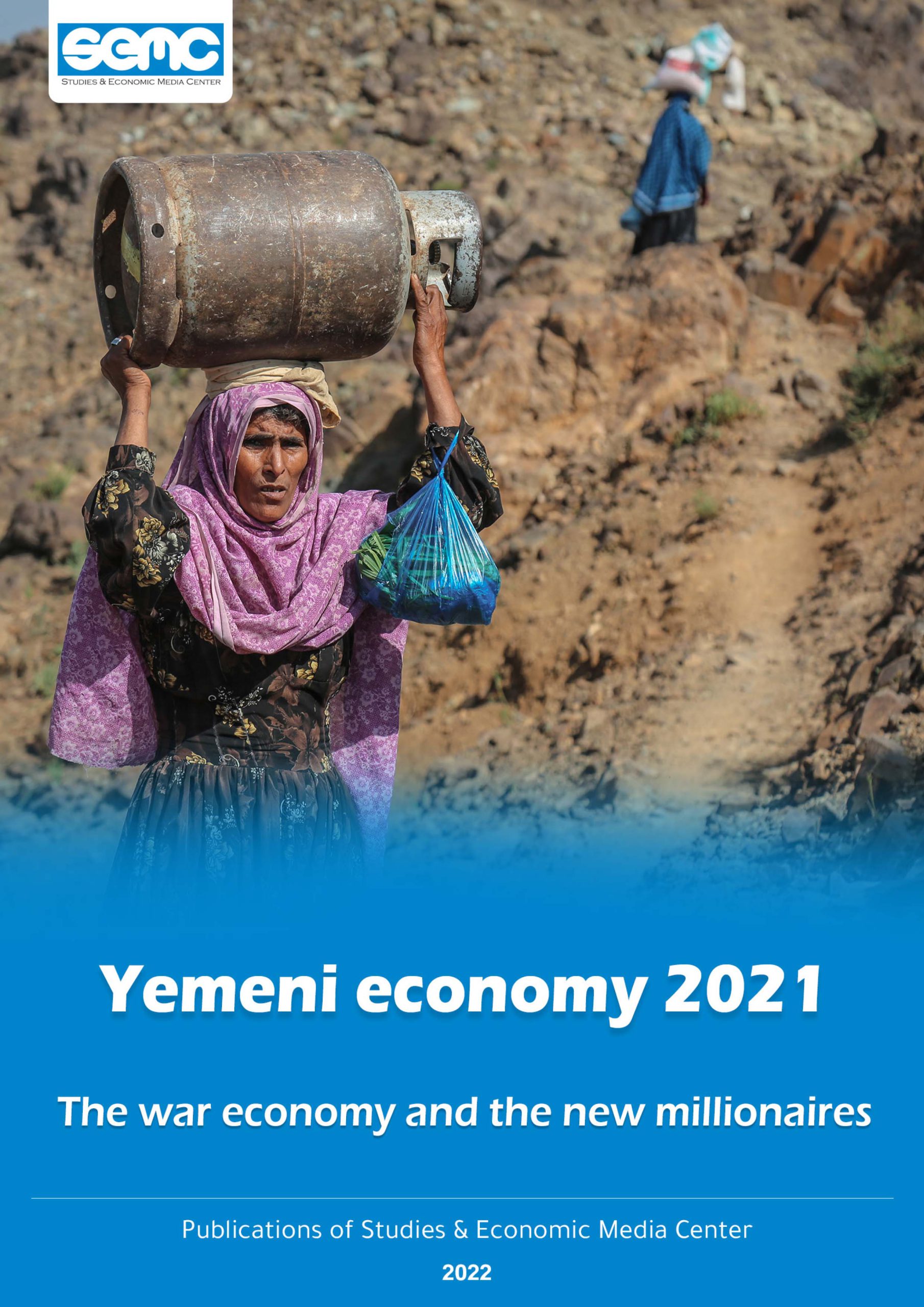